Do you have legal drinking age in your country of residence?

To enter this website, you must be of legal age in your country of residence.
By clicking yes, you accept the Legal Notice and Privacy Policy of this site.

To enter this website, you must be of legal age in your country of residence.

Support the environment, print the page in PDF format.

Ron Barceló: innovation and evolution of an iconic brand

Ron Barceló is the most exported Dominican brand, reaching more than 80 countries around the world. Each of its bottles is a symbol of its own country’s culture. In the Dominican Republic, Barceló is known for its exacting quality standards and is recognised for its positive impact on the country’s environment and socio-economic conditions.

An international presence
Thanks to the careful preparation of each product, adapting to the consumers’ tastes around the world, and to an international marketing strategy, Ron Barceló now reaches countries on five continents. These include competitive markets such as Russia, the United States, Spain, Germany, Czechia, China, Chile, Colombia or Peru.

According to the International Wine and Spirits Record (IWSR), it is now the most exported brand of its category on a global scale, with annual exports of 1.5 million crates of 8.4 litres. “We aim to identify trends and to increase our portfolio to offer a range of alternatives for customers that suit every occasion,” says Alberto Nogueira, the company’s general director.

A history of tradition and constant evolution
Ron Barceló’s rum origins date to 1929 when Julián Barceló arrived in the Dominican Republic from Spain with the aim of creating the best rum in the world. The next year, Barceló & Co was founded, and production and commercialisation began. However, it was not before 1950, after years of experimentation, that the brand really positioned itself on its local market with two products: Barceló Blanco and Dorado.

50 years later, in 2001, it partnered with a group of Spanish entrepreneurs to create a strategic alliance with the aim of selling products all over the world, with the exception of the Dominican Republic. In 2002, Barceló & Co separated itself of its global operations and the Barceló Díaz and García families created a new company, called Añejos Barceló, now Ron Barceló S.R.L.. In 2006, this company acquired the Barceló rum rights in its country. From that moment, the brand set its new precedent in sales volume, portfolio expansion, positioning, innovation and internationalisation. The Dominicans’ rum

For almost 100 years, Ron Barceló has maintained its status as the Dominicans’ rum, bringing flavours and textures from its country to foreign consumers.

Barceló products are made entirely in the Dominican Republic, with 100% vertical integration, which gives it total control, from beginning to end. As such, the company owns its own sugar cane fields, a fact to which only 3% of global rum producers can pretend 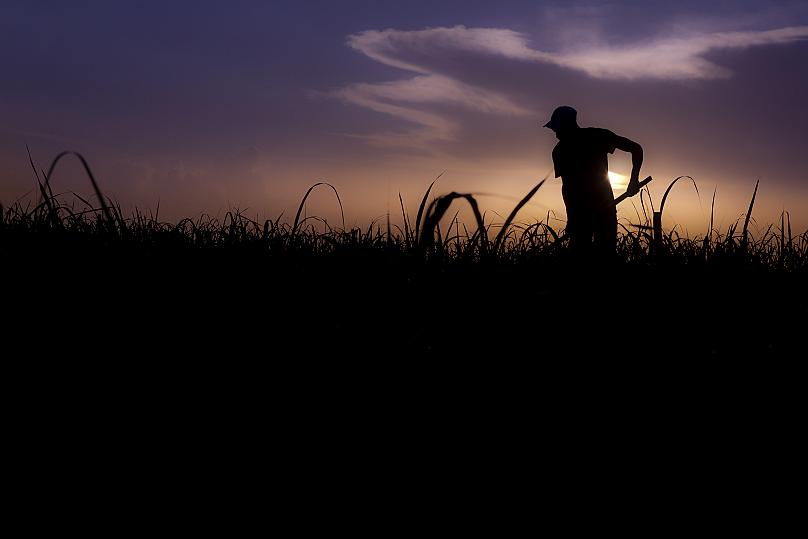 Innovation is key
From its beginnings, Ron Barceló has used innovation throughout its production process to establish a permanent place on the market. A good example is the elegant evolution of its packaging, adapted to each range of products without ever losing the company’s identity and legacy, from the Barceló Imperial Premium Blend (for rum connoisseurs looking for a complex spirit) to Imperial Onyx (for those who appreciate robust and balanced flavours), and Gran Añejo Dark (for consumers looking to enjoy the maximum expression of smoothness).

This determination to innovate constantly has helped Barceló reach its sustainability goals. In 2016, it became the first rum in the world to receive the Carbon Neutral certification, by quantifying, reducing and compensating emissions during the entire life cycle of its products. By doing so, the brand strives to follow the United Nations’ Sustainable Development Goals 2030.

To reach international standards of energy efficiency and environment protection, it also made important investments in infrastructure, training and human capital, which led to generating energy through solar panels and biomass, building a carbon dioxide (CO2) recovery plant and fertilising cane fields with a by-product of distillation called vinasse, which is rich in nutrients.

An iconic brand, close to its community
Today, the company is one of the largest contributors to the Dominican Republic in terms of investments, eco-friendly commitments, fiscal contributions, and high-quality standards towards local and international consumers.

Its corporate vision is to promote social well-being while maintaining its commercial operations. To do so, Barceló involves its collaborators in community initiatives. Since 2009, the company has launched multiple social programmes through its AFD-Barceló Foundation, in partnership with Alcoholes Finos Dominicanos.

These projects are launched in vulnerable communities, such as “bateyes” (sugar workers’ settlements), especially in the San Pedro de Macorís province, where the Ron Barceló factory is located. They include scholarships and school material for outstanding students, toys for children living in bateyes, special meals for senior residents, medical operations, planting of trees and orientation talks for marginalised communities.